This website was created about a year after my son Danny Mandell died at age 16 on September 8, 2006. In his honor, I hereby dedicate the official  Danny Mandell World Tour!

The idea for the tour was born about a week after his passing, when my best friend Shelley, my mom and I engaged in an unusual ritual. Danny's ashes had been delivered to us from the mortuary, but instead of spreading them all in one location, we decided to put small quantities into decorative bottles and give them to Danny's closest friends. 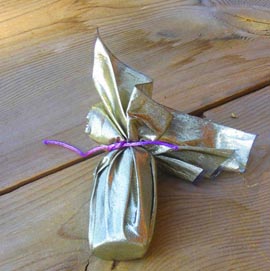 We purchased a dozen tiny plastic bottles with cork stoppers, some shiny gold fabric to wrap them in, and lengths of purple cord to tie around the bottle necks. These would be used to hold small portions of ashes to be given as keepsakes to those who were closest to Danny. That was the original plan, but as we sat there at the dining room table cutting squares of fabric and filling the bottles one by one with the coarse sand that had once been my son’s bones, Shelley came up with a brilliant idea.

“How about Warren and I take one of these on our motorcycle trip to the Colorado Rockies next month?” she asked. “We could sprinkle the ashes at Independence Pass and Danny could finally get to ride on a Harley!”

I could see Danny clapping his hands with glee and giving us a big thumbs up. And the “Danny World Tour" was launched.

Dozens of friends have since carried the precious little bottles to the far corners of the world, honored to take them along on their vacations and business trips. So far Dan’s ashes have become part of the earth in dozens of U.S. states, and also in the Rocky Mountains, the Grand Canyon, Italy, Puerto Rico, Ireland, Tahiti, Germany and the Caribbean sea. He's been fishing in Alaska and watched a rainstorm from a sailboat on the equator. He even tagged along with an air force nurse who was deployed to Iraq (we all prayed that Danny’s energy might help put an end to the war).

To all the loving friends who showed Danny the world,
I offer my eternal, forever, heartfelt gratitude. 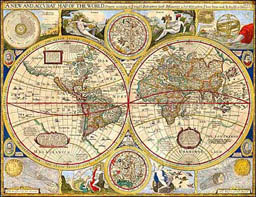 HERE ARE THE STORIES AND PHOTOS... 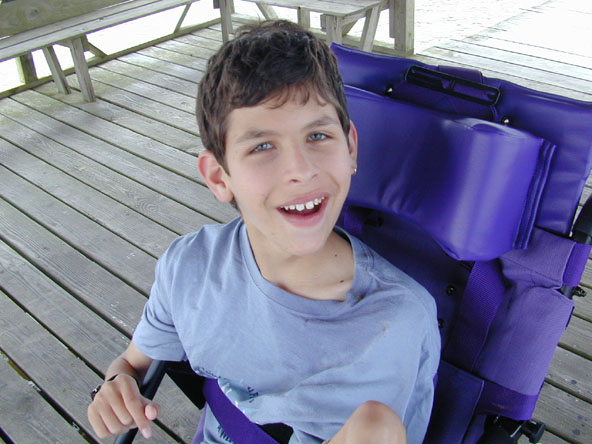